This year, Correos is again launching a joint issue with another country, this time with China.

The Premium Sheet is dedicated to the new Silk Road, the cargo train from Madrid to Yiwu that has run the 13,000 kilometres between the two cities since 18 November 2014.

Twice a week, the so-called Silk Train begins its long and arduous journey to China. It departs from Madrid and runs exactly 13,052 kilometres, passing through France, Germany, Poland, Belarus, Russia and Kazakhstan. When it reaches the Chinese city and trading hub of Yiwu, it unloads its merchandise and starts the journey back to Madrid.

During its journey, the train has to adapt up to three times to the different track gauges in the different countries it passes through. It is worth noting that the Silk Train is a much more environmentally friendly option than the same route by road, saving up to 70 tonnes of carbon emissions.

Today, this intercontinental crossing takes 16 days, something inconceivable in past centuries, when trade routes were mostly maritime.

This train does not accept passengers. It carries only cargo, products imported from China that we use in our daily lives, and Spanish products which are now in high demand all over the world, such as olive oil, ham and other Iberian pork products, Spanish wine, etc.

This east to west exchange via train has revolutionised foreign trade, with many new contracts between the two countries, favouring economic development.

The stamp depicts the Silk Train, with some of the stamps showing the outward journey, and others the return.

The Premium Sheet depicts a map with the train’s route over train tracks. 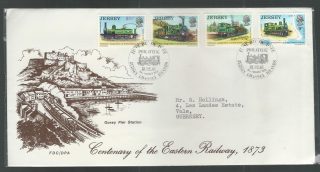 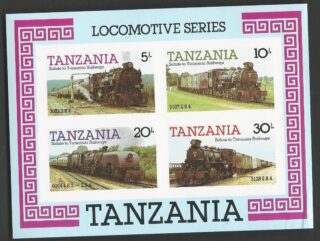 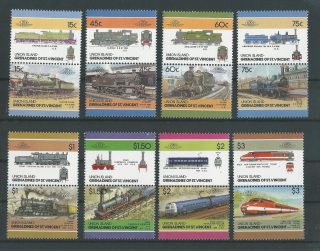 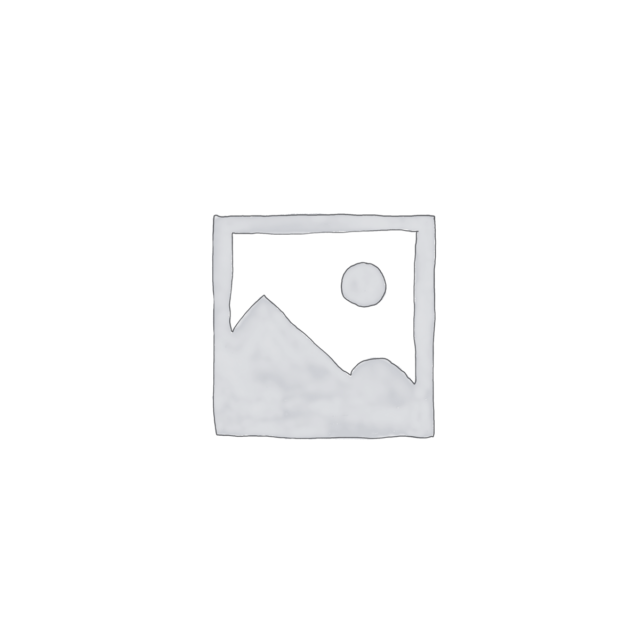 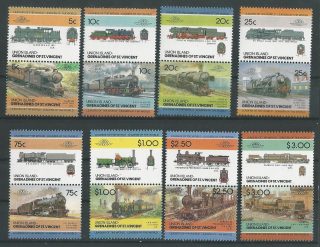